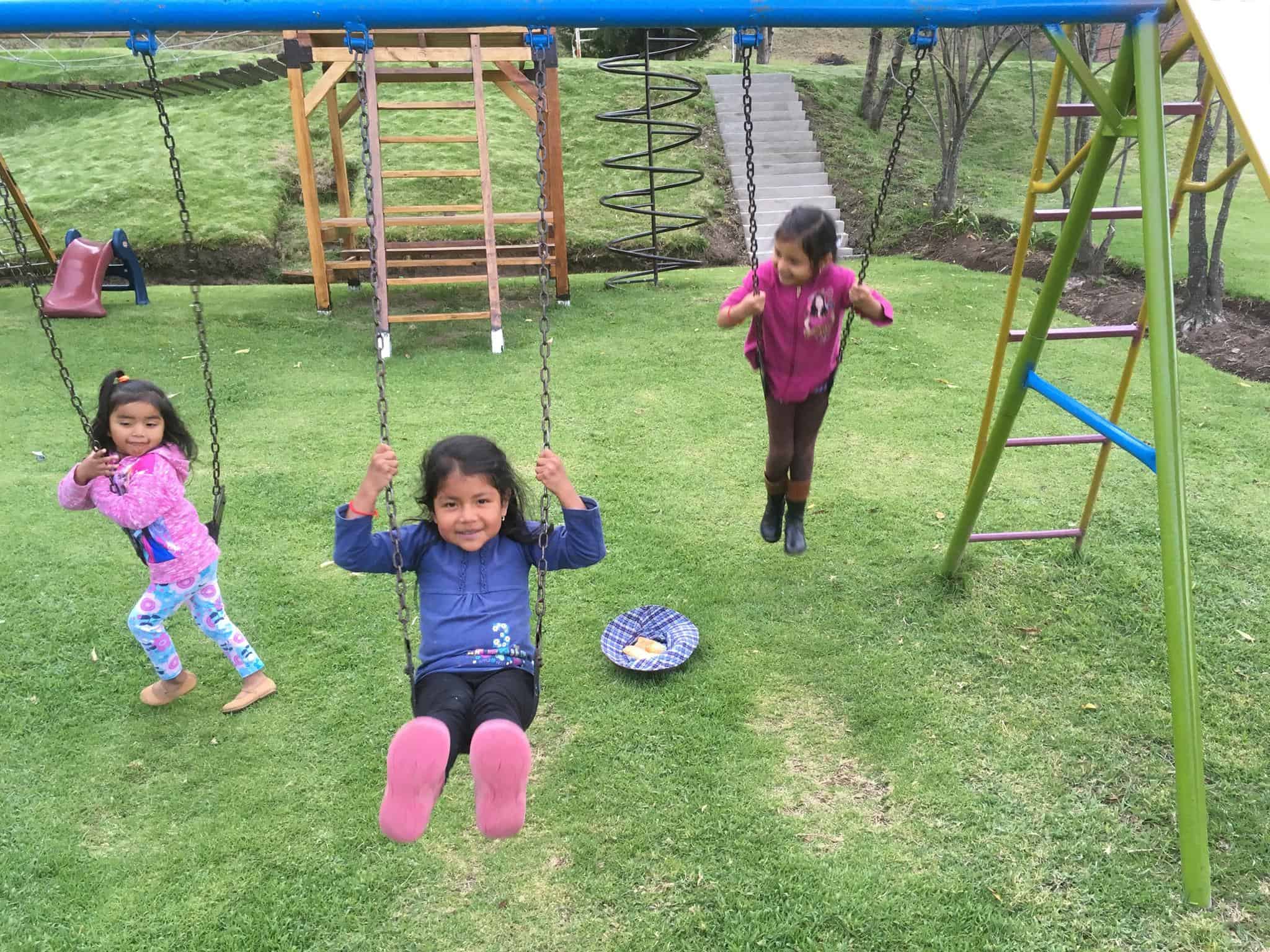 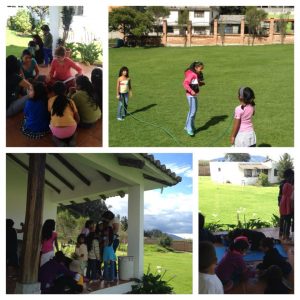 Previously, we have shared a little about how our ministry was encountering some resistance from the some of the members of the surrounding community. To better understand this, you have to realize that there is a long history of conflict within Ecuador between Catholics and Evangelicals. Oftentimes Evangelical Christianity is unwelcomed as it challenges some of the community’s traditions and behaviors.

During the latter parts of 2013, we watched the number of participants in our after school program (Kids Club) decline. Children, who had seemed excited about the program, suddenly disappeared. Eventually, we discovered that some of the community leaders were advising parents to not send their children to our ministry as we would “brain wash” and “contaminate” them. Events escalated to the point that a tense, emotionally charged meeting occurred where many parents were accusing us of corrupting their children and basically asking us to leave them alone. While this was incredibly discouraging and even a little frightening, there was a glimmer of hope. One father of 3 boys who attended our program stood up to speak. He shared how that in the beginning he had been against his boys attending because of all of the reasons everyone had mentioned; yet he had relented because they begged to come. He admitted that now he could see a huge difference in his boys as they are better behaved and are performing better in school. His statement did not change everyone’s minds instantly, but it did help to calm their fears and cause them to rethink.

I am happy to share that our numbers of attendance have doubled since then and there is much more acceptance from the parents who see the value in Kids Club. We consider this to be a huge victory. Obviously, the struggle is not over. There are still reports of a local school principal who punishes children (in school) who attend our programs. My heart is broken knowing that these precious little children receive discipline and scorn for coming to a place of love. We are continuing to try and show unconditional love to these community leaders who are against us and pray that God will open their eyes to see that ours is a message of God’s love.