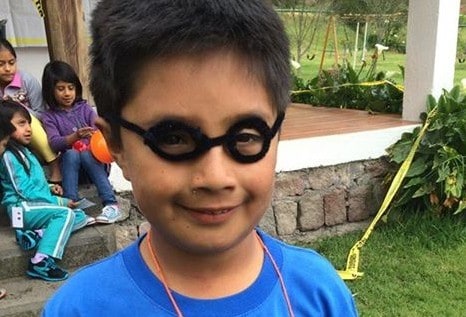 We first met ten year-old Jonathan, at our community Easter outreach in April. After that, he and his brother and sister joined our Kids Club after school program. Just 2 weeks after Jonathan found us, some students from East Texas Bible University visited us and held a medical clinic for our kids. Here, it was discovered that Jonathan had congenital glaucoma, which was slowly taking away his eyesight.

We arranged to take him to a doctor, expecting to hear good news about a possible surgery – or at least glasses. Instead, the doctor informed us that he had Down’s Syndrome (which he does NOT). He continued to say that since the child is “handicapped”, he couldn’t recommend surgery and even glasses would be “too dangerous” for a child “like him”. Upon talking more with Jonathan’s mother, we learned that she has heard various such disappointing responses from many doctors throughout her child’s life and had finally given up hope of finding help. Obviously, we were shocked and disappointed by the closed-minded attitude of these doctors and refused to stop searching.

When we took Jonathan to a glaucoma specialist at the leading hospital in Ecuador, it was immediately evident that there WAS hope for Jonathan’s vision. The doctor told us that he needed surgery in both eyes urgently, as she estimated that he was within months of losing his sight completely.

Naturally, we were ecstatic with such great news. However there was one big problem. The cost of both surgeries and follow up treatments would cost over $5,000. That’s about one YEAR of wages for Jonathan’s family. Determined to find a way, we took the need to our Facebook followers and within 20 days we had raised the money and surgery was scheduled! Jonathan’s parents were overwhelmed by such generosity from people whom they had never even met. 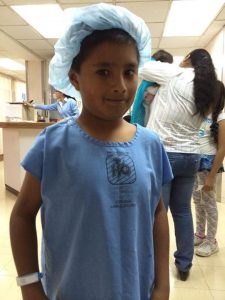 Timid little Jonathan was a nervous wreck on the day of his first surgery. As we sat in the waiting room for hours, he picked up some of the pamphlets on the wall and pressed them to his nose to read. When Tamitha asked him how he was going to feel about no longer needing to hold things that close to read, he couldn’t even imagine that it was about to become his reality. The surgery was a great success as he was instructed to rest and return for a follow up and scheduling of the second surgery.

When Jonathan went for his follow-up appointment, the doctor reported that everything was healing correctly and the pressure in his eye was already near normal. As she checked the other eye in preparation for the next surgery, she shocked everyone – including herself. Miraculously, the second eye has been HEALED and is no longer in need of surgery!

When you look at the way this story took place… the timing of us meeting Jonathan JUST in time for him to participate in the medical clinic; the fact that we took him for follow up JUST before his sight was almost lost and the fact that the money came in so quickly… this could ONLY have been orchestrated by our loving God. His family was witnessed to by the outpouring of generosity and love from everyone involved. And THEN, they experienced the miraculous touch of God in their son’s life. Such an unforgettable, life-altering introduction to Jesus Christ, has had a huge impact on each member of Jonathan’s family. Jonathan’s tearfully told us

[quote]I can not believe that you helped us without even knowing anything about us. You didn’t require anything from us. You just freely gave this enormous gift that changed our lives.[/quote]

Jonathan continues to be one of our most faithful kids. He rarely misses a day of Kids Club or any other event. He is VERY interested in computers and is learning how to run Power Point and sound in our assemblies. God’s hand is on this child and there is no doubt, he will impact many throughout his lifetime. 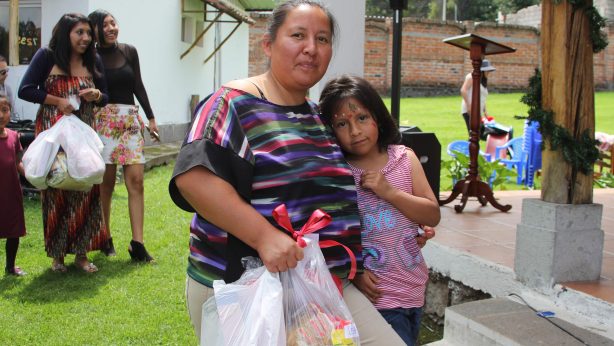 It's never too late

If you have been to Agua Viva, you have likely  tried... 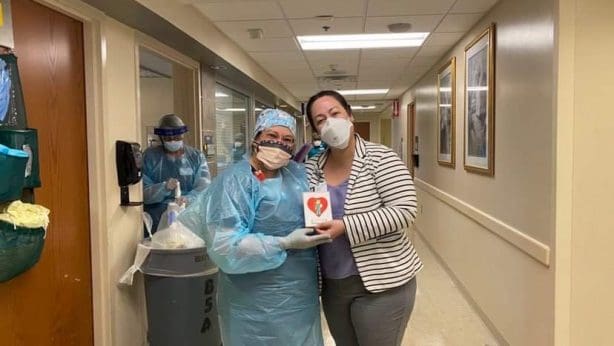 A volunteer for life